Can you guess what two parts aren’t proportional on Giada De Laurentiis? If you haven’t figured it out yet. It’s her breasts and her head. I know many of you were probably thinking that it was her 2 breasts, but that’s only considered one part according to the super reliable and fake Anatomypedia. I looked it up, I swear! Anyway, have you seen the size of Giada De Laurentiis’ noggin? It’s gigantic. Well, at least it’s a pretty noggin. Besides, I’m sure many of you aren’t paying attention to her noggin at all with her other gigantic distractions.

END_OF_DOCUMENT_TOKEN_TO_BE_REPLACED 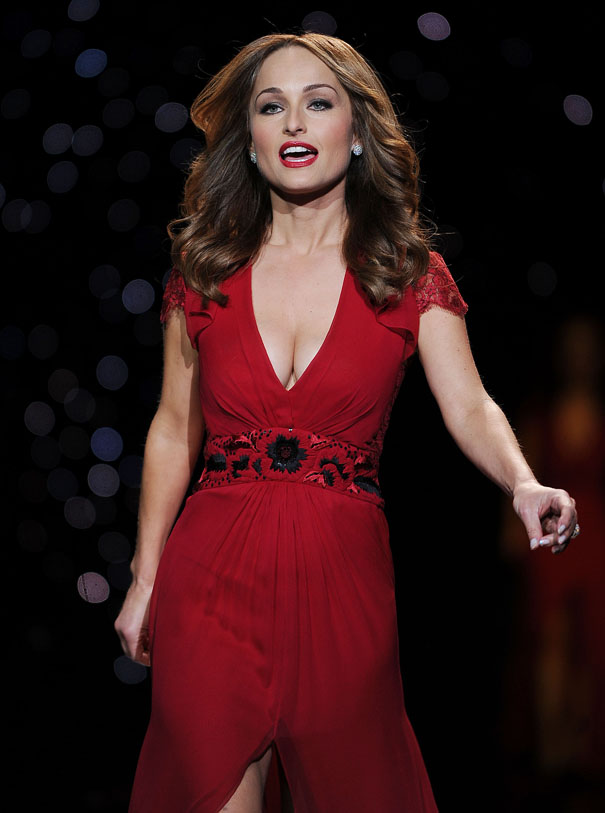